Azalea meaning and origins. Discover the beautiful history of this plant 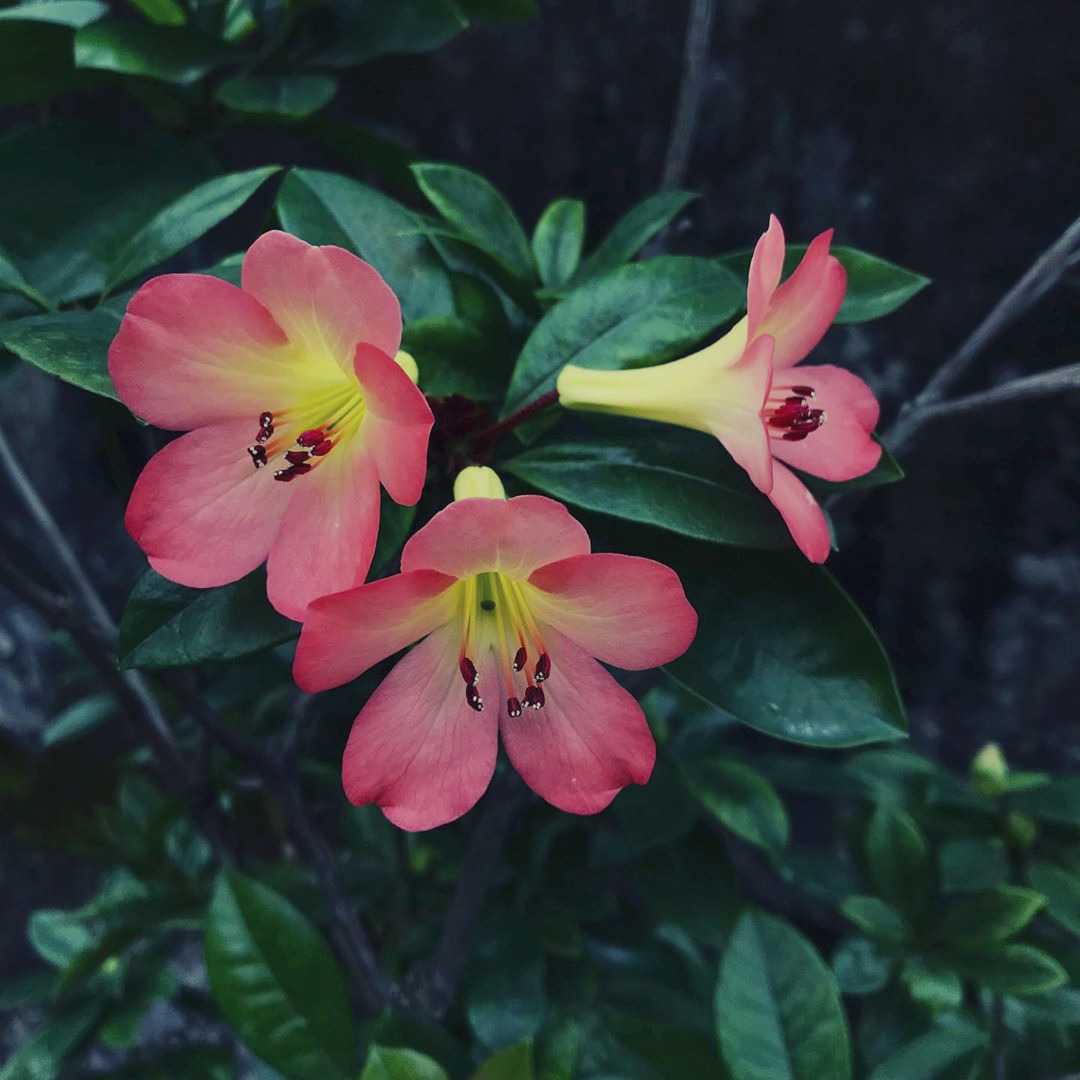 Due to its toxicity azalea was once a well-known death threat. For this reason, it became a symbol of caution. Sending a bouquet of azaleas was a hypocritical way to threaten the receiver. So, in this sense, azalea symbolized envy, revenge or even jealousy. Of course, there is more than one azalea meaning.

Nowadays, azalea meaning is totally different because no one sends such a ridiculous message with a poisonous flower. Generally, azalea represents the femininity of a pregnant woman or the purest love of all – mother’s love. People often give azaleas to their mothers or pregnant women as a gift. Some time ago, it was popular to send a dried azalea in a letter to announce a pregnancy or birth. So, in today’s world azalea express good intentions.

However, as with any other flower, there is no unambiguous azalea meaning. Giving it as a gift often indicates another type of message. People usually give azalea to such occasions that require luck. For example tests, exams, important meetings and so on. This image was one of the main reasons why azaleas became so popular. Although, the primary azalea meaning remains femininity and mother’s love.

There’s an ancient Chinese legend about the mysterious origin of azalea. The legend tells that once there was an emperor who was famous for his many victories in battles and wars. However, despite his glory, the emperor felt terrible loneliness in his heart. One day, the emperor received a bouquet of azaleas. He was very happy and so enchanted by the beauty of them, that he planted azaleas in his garden. Immediately after that, the emperor found the woman of his dreams.  Since then, people started to relate azaleas to love, luck, sudden happiness and passion.

Although there are general meanings of this plant, they also differ depending on the color of azalea. For example, we can notice white azaleas to be very popular among the lovers who had just started their relationship. It’s very common to give white azalea as a gift to your new love as a sign of your indescribable passion and pure romance which comes from your heart.

While white azaleas represent a new love, the red ones indicate a long-lasting relationship, so it is a very common plant in wedding anniversaries. Red azaleas also represent the love of nature and the magic of life. Moreover, a bouquet of red azaleas signifies the passion and love that remains despite the all problems and routine between two people in love.

Pink azaleas carry the traditional meaning – they indicate femininity, birth, fertility, and mother’s love. Other shades of pink also express the beginning of puberty in young women. A man can give pink azalea to a woman he likes with the hope of her being his first love. Pink azaleas are perfect as a gift to a woman who just finds out that she’s pregnant, as it symbolizes good luck.

During the times when it was popular to send messages with flowers, people used to send a yellow azalea to those who had insulted or disrespected them or spoken badly about them behind their backs. So, if you want to offend someone, the yellow azalea is the best way to do it. Although in our times it would be a little strange. Better just avoid giving yellow azaleas to the people you love. Because it is a symbol of hypocrisy and lies.

Characteristics of the azalea

Flower lovers have been cultivating azalea for hundreds of years. This selection process resulted in more than 10,000 varieties of azalea flowers. So, it’s not a surprise when people confuse azaleas with other flowers or when they’re not sure whether they are looking at an azalea.

So, we feel that it is important to know at least general characteristics of azalea, before getting into its meaning. Azalea is not exactly a flower, it is a flowering shrub. It belongs to the family of Ericaceae and blooms in spring by creating a large cluster of delicate petals. The blooming of Azaleas usually lasts about several weeks. Most of the azaleas are red or white, and there are also lots of pink shades. Another special feature of azaleas is their poisonous nectar which was well-known throughout history. However, some of the species are not poisonous. For example, Koreans make wine from azaleas called dugyeonju (두견주).

One of the most interesting things of this plant is that it maintains the green foliage almost all year round. But when winter comes, it turns purple. If you’d decided to grow azaleas, you should keep in mind some facts. First of all, they can tolerate shade, so they prefer living near or under trees. Secondly, azaleas are slow-growing and need well-drained soil, so you’ll need patience and lots of water. Finally, the good news is that they almost don’t need any fertilizers.

The history of azalea flower

Throughout history, people desired to have this flower for its sweet nectar. They used it as a sweetener or simply as a snack. One of the oldest records of azalea dates back to the Roman Empire. An ancient Roman author Pliny the Elder describes an event when a Roman army tried to invade Pontus, a region in Turkey. But they did not succeed as they were poisoned with the honey of azalea flower. At some point in history, due to its toxicity, this flower was so infamous that to receive a bouquet of azaleas was considered a death thread.

Naturally, azaleas are native to Asia and North America. Around the 1800s, azaleas were imported from Asia to Europe, and due to their beauty quickly spread out to the European gardens. At first, the azaleas grew in greenhouses, but a greater demand in the market accelerated the cultivation of this plant so that it could survive the European climate. Since those times, azaleas became a very popular bush in the European and Asian gardens.

Meanwhile, in the US, the first azalea in outdoor was planted in 1830 at the rice plantation in South Carolina. Until then, Americans only grew azaleas in greenhouses. John Grimke Drayton the owner of the rice plantation liked azaleas so much that he imported them from Philadelphia’s greenhouses to his private estate garden. In 1871, Drayton opened the Magnolia gardens to the public which is now one of the oldest America’s public gardens. Thereafter, thousands of Americans come to see the azaleas bloom during spring.