Flower of November – Chrysanthemum. What does this plant symbolize? 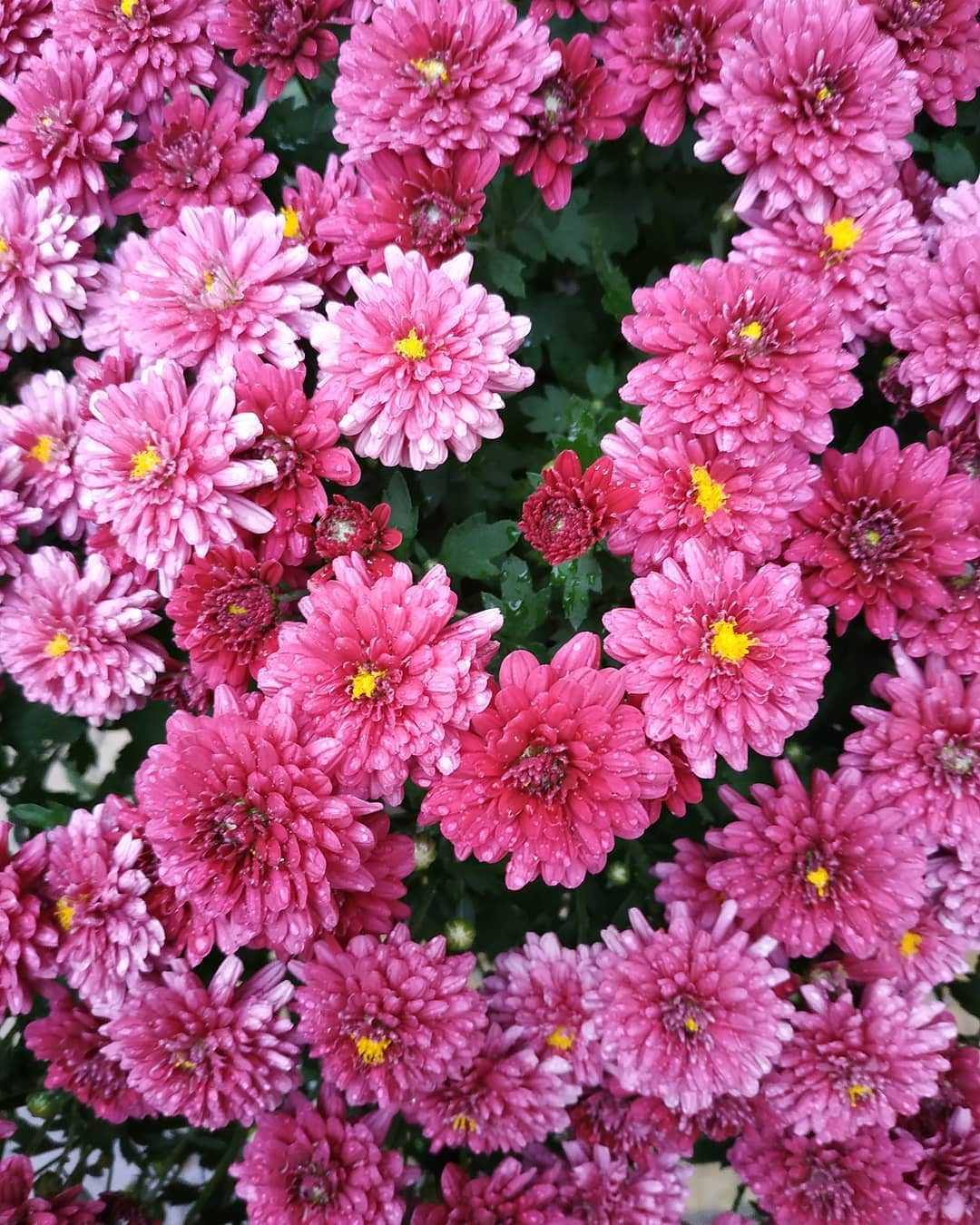 Since ancient times, flowers contained great symbolical power. Each flower signifies certain feelings and has different meanings. That’s why we often declare our feelings not with words but with flowers. Although the most popular flower to give is rose but there are many other beautiful plants. In this article, we are going to focus on a very beautiful flower – chrysanthemum. We will take a deeper look at the chrysanthemum meaning, as well as its origins and characteristics.

As the flower of November, chrysanthemum reminds us that even at the beginning of winter, we can find joy and beauty. During the Victorian era, people associated chrysanthemum with friendship. While in the U.S. floral experts say that chrysanthemum is a symbol of cheerfulness and positivity with an exception of the New Orleans, where chrysanthemums fill the vases on the tombs during the All Saints day.

The name of this flower derived from the ancient Greek language. It is a compound of two words chrysos (gold) and anthemos (flower). Therefore, the literal translation of the chrysanthemum is “golden flower”. Although this flower is available in many colors, the traditional chrysanthemum is yellow. And that is the reason why Swedish naturalist Karl Linnaeus gave chrysanthemum such a name.

There are lots of legends about the symbolism of chrysanthemum, and they all are different. Moreover, a lot depends on the color of the flower. To make sure you’re saying the right thing while giving a chrysanthemum, let’s take a look at their color meanings.

The origins of chrysanthemum flower

Chrysanthemums were first grown from wildflowers in China. There are descriptions of this flower that dates back to the 15th Century B.C. Around the 8th century A.D., the chrysanthemum appeared in Japan. Since then, it became a very important symbol not only in China but in Japan as well. Since 910 A.D., the Japanese celebrate the Chrysanthemum Day (Kiku no Sekku) which is one of the five sacred festivals.

The western world discovered chrysanthemums in the 18th century. Thanks to a Swedish botanist Karl Linnaeus who was the first to describe the flower and give her its scientific name in 1753. The first descriptions of the chrysanthemum reveal that they were small and looked like daisies. This shows how the ancient species changed over the years.

Early selection and cultivation date back to the 15th century. In 1798, an inventor John Stevens imported chrysanthemum species from England. Since then people have been using these flowers for landscaping in the U.S. During hundreds of years, lots of cultivars and varieties were created. By 1630, there were 500 recorded cultivars. In 2014, this number was 27,000.

Chrysanthemum is a flowering genus that belongs to the Asteraceae family. It is one of the most cultivated flowers in the world with more than 20,000 varieties. Chrysanthemums are also a very popular ornamental flower used not only in bouquets but grown in gardens and garden beds. It can be a perfect gift that has a profound meaning and decorates our interior.

Chrysanthemums are one of the pretties perennial plants that we can enjoy in autumn. They can grow up to 60 inches. During their blooming, chrysanthemums produce magnificent flowers that can either be single or double (with two layers of petals). The colors of the flowers vary from pink, white, red, yellow, and others.

In ancient times people believed that chrysanthemum has the power of life. In folk medicine, the flower’s boiled roots were used to treat headaches. During the Han dynasty, people made chrysanthemum wine and drank it on the ninth day of the ninth month. They believed chrysanthemum wine prolonged their lives. That’s why it became a symbol of longevity.

In some parts of Asia, people also make chrysanthemum tea from white and yellow petals. Researchers claim that taking products that contain chrysanthemum may lower blood sugar and help for people with type 2 diabetes. Other researchers say that chrysanthemum products may help fight with stomach cancer. People also use chrysanthemum as a remedy to treat fever, headaches, angina, and prostate cancer. But more research is required to prove these claims. In low doses, chrysanthemums are used as an insect repellent. It helps to repel female mosquitoes from biting.