Magnolia flower meaning • Discover the most interesting facts about this plant 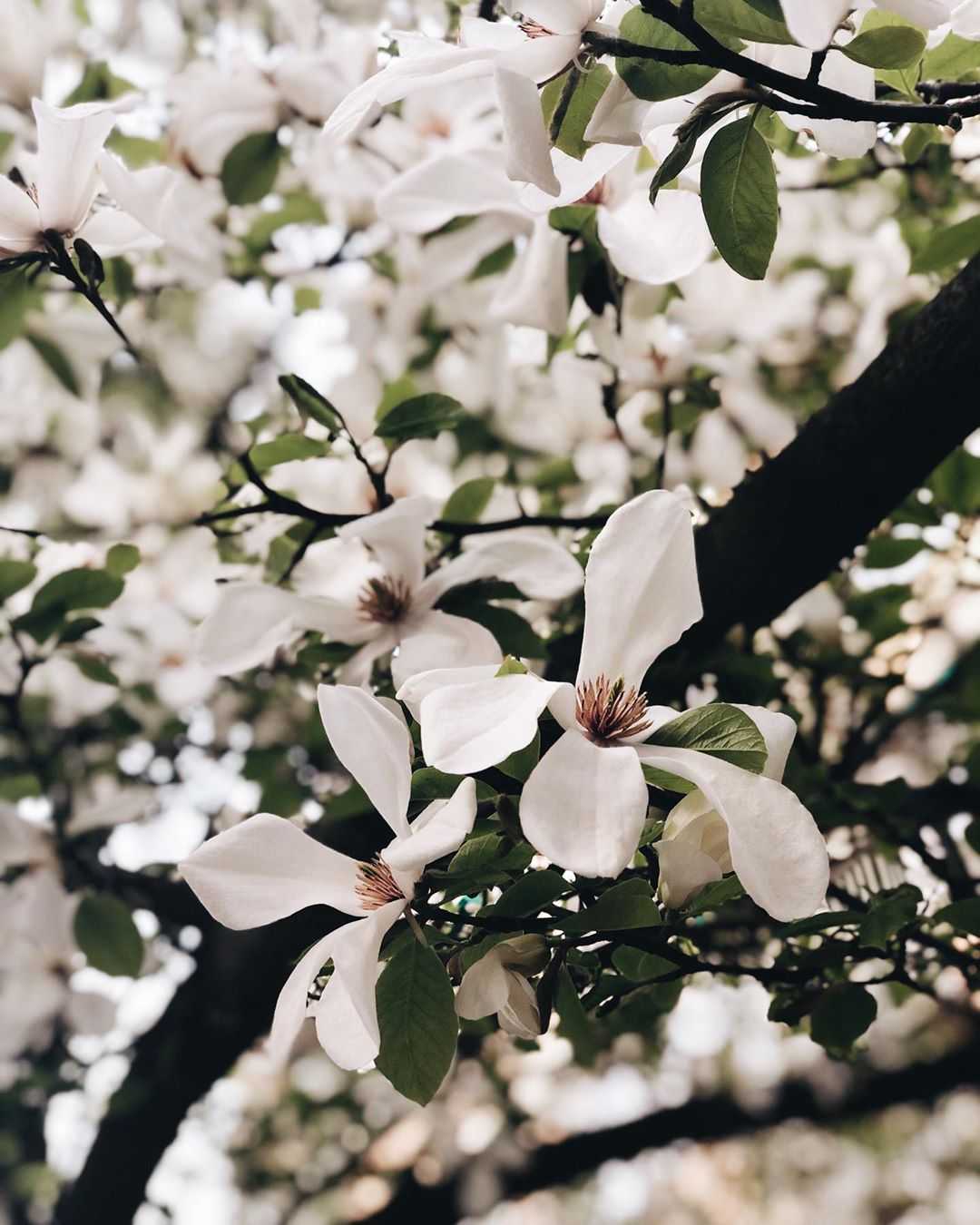 Magnolia is a flower which grows in the southern states of the US. Its bloom is a sign that spring is finally here. Magnolia is a beautiful flower that has a special meaning. It is very popular among flower lovers. And that’s not only because of its beauty and smell but also because of its medicinal properties. Stay with us for a while if you want to learn about magnolia flower meaning, origins, and history.

Throughout history, magnolia was always a symbol of beauty, nobility, and dignity. As with any other flower, magnolia’s meanings changed during history. And most of them came from old legends and myths. Most of the magnolia flower meanings relate to its splendid beauty and sweet smell.

One of the most popular magnolia flower meaning is nobility. There was a tradition of the Chinese emperor to give magnolia to an honored person as a sign of respect. Also, in ancient China, it symbolized the clean and pure spirit. While in Japan, the magnolia flower was a symbol of nobility and respect for nature.

Generally, magnolia symbolizes love, sympathy, and splendid beauty. And this is the reason why it is quite common in bridal arrangements. As a symbol of beauty, magnolia flower highlights the bride at the most important moment of her life.

Since magnolia blooms in early spring, it also embodies the beginning of a new cycle. So, a bouquet of magnolias is a perfect gift to a friend who is going through a change in his or her life.

In 1900 the government of Mississippi carried out a survey among the public schools. They asked the children to pick a flower that would represent their state. The majority of children chose magnolia. So, since then this is the official state flower Mississippi and Louisiana.

Magnolia flower meaning in a dream

Dream interpretation specialists explain that dreaming of magnolia blossom represents one’s ability to cope with difficult situations. Magnolia in a dream may also symbolize that you are in a state of great expectations. You look forward to the future and want to accomplish something that you’ve planned.

If you dream of sowing magnolias, it indicates your great inner strength. This image comes from the energy of the plant that develops over time. However, if you are dreaming dried up magnolias, it may reveal your inner sadness or your doubts about the future.

White magnolia meaning. Also known as Magnolia Grandiflora, it is the most common and the best known of all magnolias. It grows up to 12in, has 6 to 12 petals and a waxy texture. White magnolia symbolizes beauty and nobility.

Yellow magnolia meaning. The scientific name of yellow magnolia is Magnolia acuminata. It is smaller than the rest of the magnolias. When yellow magnolia starts to bloom, it has a green color. Later it turns into yellow after it reaches maturity. Yellow is a symbol of mystery, but can also express youth and vitality.

Pink magnolia meaning. This magnolia also known as Magnolia × soulangeana is a hybrid plant. Its leaves have an elliptical wide shape. They are whitish but covered with a pink color that is more intense towards the base. Pink magnolia flower is a symbol of love and delicacy.

Magnolia was named after the French botanist Pierre Magnol. Throughout his extensive work, Magnol described more than 2,000 species. Many of them for the first time. Among those flowers was the M.Virginiana – a species of the genus Magnolia. Discovered by a group of missionaries on an expedition to North America in 1680, it was the first scientifically described magnolia.

Although the Magnolia is native to the United States, we can also find it in Southeast Asia, especially Japan. Magnolias are also present in some places of the Himalayas. They grow on the island of Java and in several places in Central America, like Mexico.

Of all magnolias, the most famous is Magnolia grandiflora, also discovered in the US at the end of the 17th century. Also known as the “common magnolia”, its natural habitat is Southeast North America, from North Carolina to Texas and Florida. These species stand out from the others of its fruits like pineapple. Another common magnolia species is M.liliiflora. Their flowers begin to emerge at the same time as the budding of the leaves. They have an aroma like raspberry.

Although people often use magnolia as an ornamental plant, it also has other uses. First of all, the strong aroma of the magnolia flower makes it a very popular plant in the perfume industry. There are many perfumes that use magnolia petals in their preparation. Some of them are Ombre de Hyacinth by Tom Ford; Eau De Fleur de Magnolia by Kenzo and others.

As for medicinal uses, people use magnolia’s bark to cure heart disease. In the 16th century, the Spanish conquistadors used it to strengthen the body and stomach. It is also known to calm the nerves, relieve colic, and treat bile. In the 19th century, people found that magnolia’s active principle helps to treat cases of epilepsy and neurosis.

Although there are no definitive studies, some people use magnolia to lose weight or to prevent weight gain. They believe that magnolia regulates cortisol, a hormone related to overweight. Magnolia also has anti-inflammatory properties. It relieves headache, asthma, congestion, toothache, flu, and others.

The most famous magnolia is a species Magnolia grandiflora. It has large flowers and leaves that have a leather-like texture. These magnolia flower species begin to bloom at the end of March in southern regions.

The Magnolia grandiflora starts as a small bud on the tip of a branch. This often becomes a perfect meal for squirrels who love the magnolia’s flavor. Later, the small brown bud falls down and a flower with 6 to 14 petals shows up. The petals of magnolia open in layers, cup-shaped, and are white with a yellow stamen in the center. As they grow older, they turn brown before being born again.

Magnolia tree can reach a height up to 90 feet. Magnolia flowers are large, it’s almost impossible to take no notice of its leaves. The leaves also emit a citrus fragrance that is very fresh. And that’s why it is highly valued in the perfume industry. The height of the magnolia certainly has relations with the symbols of dignity and nobility.